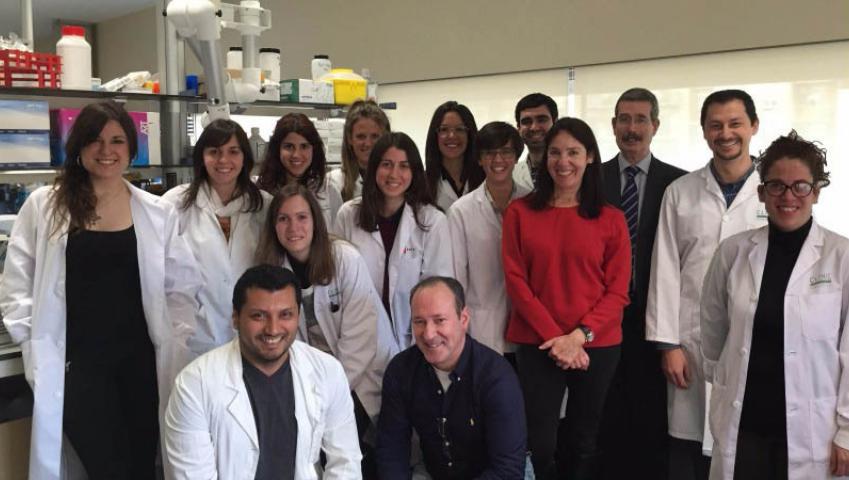 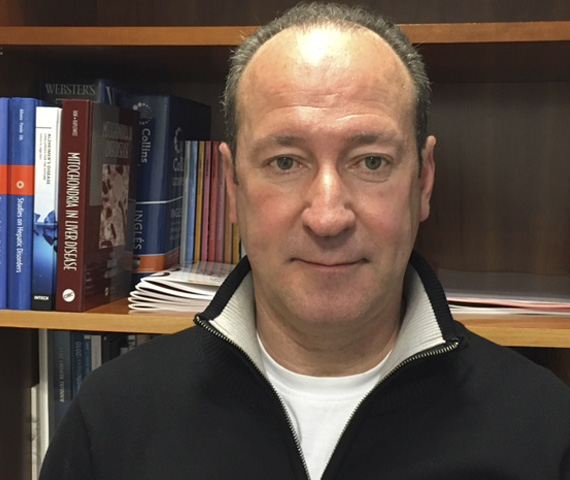 The laboratory of Mitochondrial Regulation of Cell Death, directed by Jose Carlos Fernandez-Checa, was created in 1992 upon the incorporation of Jose C. Fernandez-Checa and Carmen Garcia Ruiz from the University of Los Angeles (UCLA) and the University of Southern California (USC) where they worked for almost 10 years as Faculty to the University of Barcelona and the Liver Unit of the Hospital Clinic i Provincial of Barcelona. Throughout these nearly 25 years, many scientists have contributed with great effort and dedication to an extraordinary academic production both in magnitude and in quality. The laboratory has directed 27 doctoral Thesis, some recognized with the Extraordinary Award, and more recently also with International Mention. Among the fellows, Albert Morales, Anna Colell and Montserrat Mari were the first to join the lab to start their PhD thesis under the direction of Prof. Fernandez-Checa. After getting their doctoral degree, Albert, Anna and Montserrat went to USA for scientific training, afterwhich they joined again Fernandez-Checa's lab as postodocs for a number of years before getting a permanent position as staff scientists in the CSIC.

Their collaboration during these years (1993-2015) has contributed to more than 60 publications in high impact journals. To summarize the laboratory’s contributions throughout these years, we have distinguished the following sections: i) Cholesterol and Mitochondrial Glutathion in Alcoholic Liver Disease (1992 - current); ii) Mitochondrial Cholesterol and Sphingolipids in the progression of the Non Alcoholic Liver Disease (1997 - current); iii) Cholesterol and Glutathion Transporters in Liver Cancer (1995 - current); iv) Mitochondrial Cholesterol in Alzheimer's Disease (2002 - current) and v) Cholesterol in Lysosomal disorders (1997-current). Besides these areas of research, our lab has started an international collaboration with Oregon Health Sciences University (Prof. Markus Grompe) to establish in the Campus Clinic the FRG mice model with humanized liver to potentiate the translational research in human liver diseases and hepatotoxicity.

Besides these scientific projects, the lab has started a new collaboration with Oregon Health Sciences University with Prof. Markus Grompe to establish the FRG mice with humanized liver to enhance translational research in human liver diseases and hepatotoxicity. Ever since its creation in 1992, the lab has been financed from public national (Ministry of Science and Ministry of Health) and international (EU Framework Programme for Research and Innovation and the National Institute of Health-USA) agencies, non-profit foundations (Fundación Mutua Madrileña and Marato TV3) and private companies.

The current lines of research in the lab include:

2. Generation of mice with specific deletion of StARD1 in hepatocytes and hepatic stellate cells (HSC) and susceptibility to steatohepatitis and hepatic fibrosis.

4. Mice with specific deletion of StARD1 in the hipocampus and susceptibility to Alzheimer disease and Down syndrome.

6. Role of SAM and homocysteine in the pathology of Niemann Pick type A disease.

7. Reciprocal regulation of StARD1 and HIF-1? and impact in hepatocellular carcinoma.

9. Susceptibility of FRG mice to alcoholic steatohepatitis and hepatotoxicity.