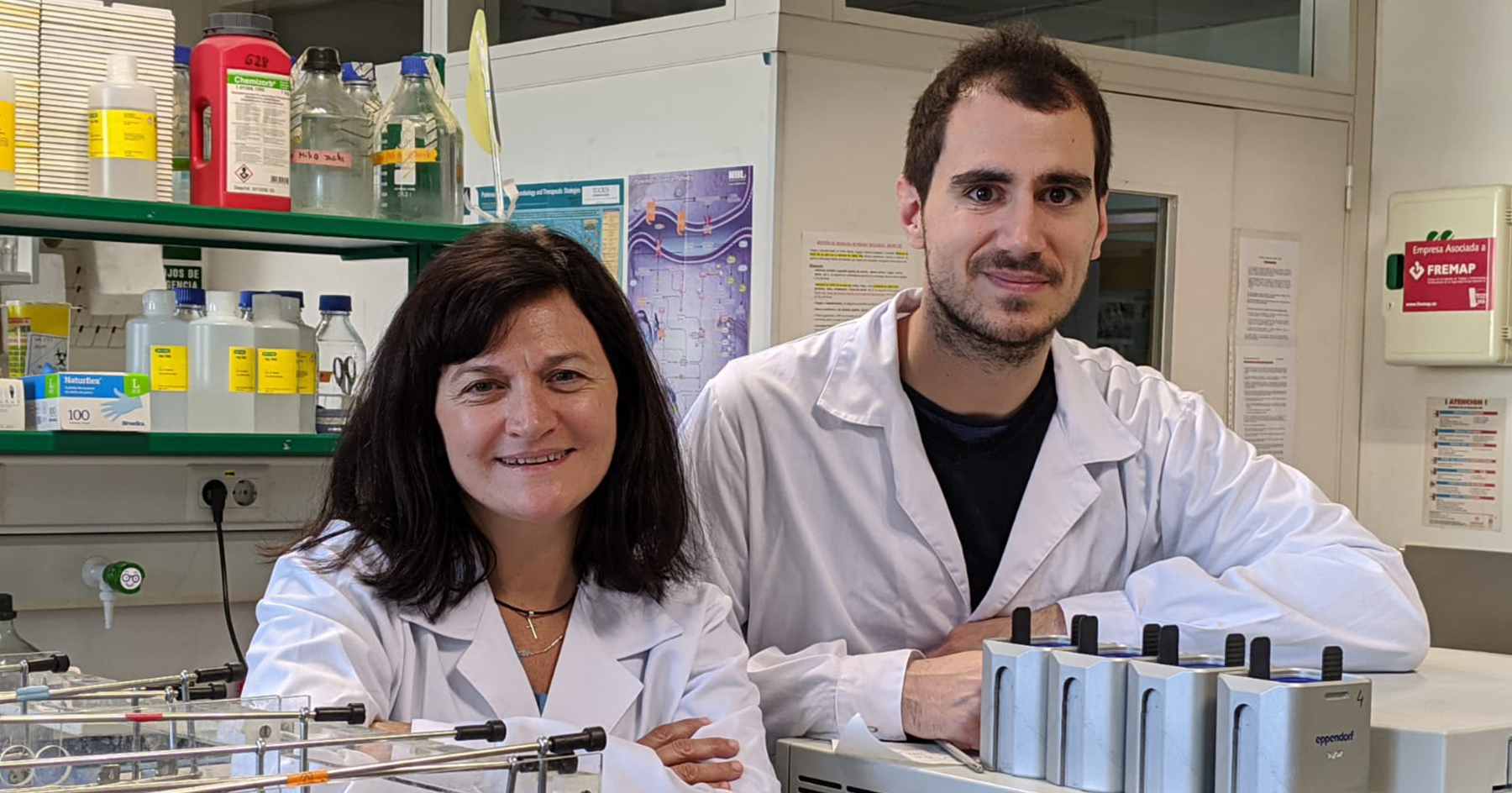 Researchers at IDIBAPS and the CSIC’s Barcelona Biomedical Research Institute (IIBB) have developed a new preclinical model to study the non-motor symptoms of Parkinson disease. The model is based on the accumulation of the protein α-synuclein, one of the differential markers of Parkinson disease, in the serotonin neurons, which control emotion and mood.

Between 35% and 50% of Parkinson patients present anxiety and depression. This makes them the most prevalent neuropsychiatric symptoms. “The problem is that animal models for studying this have not yet been established, as very few studies describe the effects of anxiety and depression in mice that develop a phenotype similar to the disease”, explains Bortolozzi.  Moreover, most of these studies focus mainly on the dopamine pathways and, therefore, probably do not reflect the real complexity of the processes taking place in patients’ brains.

A new model for neuropsychiatric symptoms

In its study, Bortolozzi’s team generated a “humanized” mouse model that overexpresses the human form of the alpha-synuclein protein in the serotoninergic neurons. This alters the structure of the axons in brain regions regulated by serotonin, which leads to the loss of function of synaptic markers, reduced serotoninergic neurotransmission, and the onset of depressive/anxiety behavior.

Moreover, in collaboration with the biotechnology company Lingea MC, the researchers designed a treatment to reverse these brain abnormalities. Specifically, they synthesized a new oligonucleotide sequence against human alpha-synuclein, which they combined with a small molecule called indatraline. Indatraline presents strong afinity for a membrane transporter selectively located in the serotoninergic neurons. This ensures that the oligonucleotide is aimed at and acts specifically on these neurons.

According to the results, after four weeks of direct administration in the ventricles of the brains of mice, the treatment reduced excess synthesis and accumulation of α-synuclein in the serotoninergic neurons and in the interconnected areas of the brain, such as the prefrontal cortex, hippocampus, and striatum. This led to recovery of normal serotonin transmission and alleviated the symptoms of depression and anxiety associated with the α-synuclein pathology, which appear in the initial stages of the disease, even when there is no neuron loss.

Bortolozzi explains that the next step is to identify functional connectivity between the affected emotional circuits in order to establish new therapeutic targets. The researchers will also study the differences in connectivity between the sexes, as male mice with an accumulation of α-synuclein show greater vulnerability to stress situations, whereas females present anxiety and loss of pleasure. To this end, the first experiments, in collaboration with researchers from the IDIBAPS magnetic resonance imaging platform, have already begun.

The study also involved the participation of scientists from the Networked Biomedical Research Centre on Mental Health (CIBERSAM) and Neurodegenerative Diseases (CIBERNED), from Universidade Federal do Paraná (Brazil), the Vall d’Hebron Research Institute (Barcelona), and the Catalan Institute for Research and Advanced Studies (ICREA).

Images obtained by means of confocal microscopy (left) of serotoninergic fibers with abundant content of the protein α-synuclein in mouse prefrontal cortex and hippocampus.  On the right, images representing structural changes (“swelling”) of the axons that accumulate alpha-synuclein in the same brain regions.

IDIBAPS News: The accumulation of a protein associated with Parkinson disease in the serotonin neurons triggers depression and anxiety