Pathophysiology of Inflammation and Tissue Regeneration 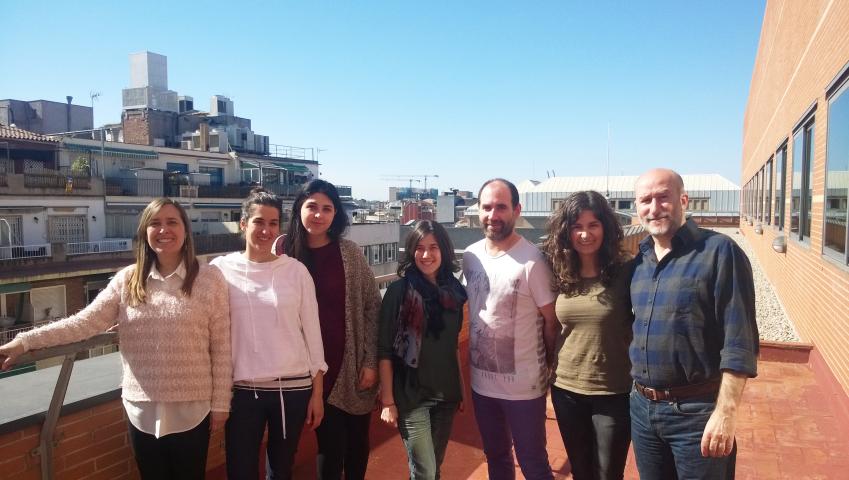 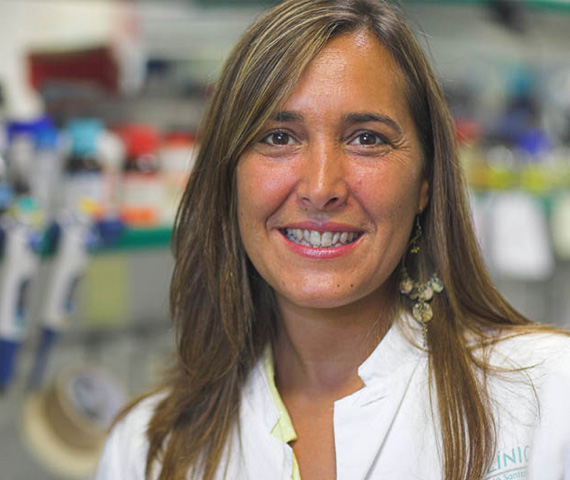 The research carried out by our group aims to study the mechanisms related to the regulation of inflammation and tissue regeneration using different models of pancreatic and lung diseases. We have experimental models of acute pancreatitis and pulmonary fibrosis that have allowed us to address a number of issues related to inflammation control and repair with the goal of identifying new targets and therapeutic strategies. For this we use a wide range of techniques, which include different in vivo models, primary cell cultures, cell lines and co-cultures with different cell lines, evaluation of signal transduction pathways, analytical determinations or studies with biophysical approaches. Some of the topics we are currently addressing are:

* Cell therapy for the treatment of pulmonary fibrosis.

* Phenotypic changes of the different macrophage populations during the development of pathological processes.

In the presence of various microenvironmental signals, macrophages launch different functional programs that result in physiological processes (defense, repair, inactivation). During inflammatory processes, macrophage populations (peritoneal, hepatic and pulmonary) present different inflammatory / regulatory phenotypes. This indicates that the signaling between these cell types is regulated by a wide range of mediators that can also play different roles depending on the specific pathology. We currently intend to characterize the changes experienced by macrophages, designing strategies that allow us to modulate the activation mechanism of some of these populations in order to control the progression of inflammation or repair in the different affected organs.

* Role of exosomes in the progression and control of inflammation.

Exosomes are a signal exchange system between cells that plays a very relevant role in pathological processes. We intend to establish the profile of proteins and microRNAs transported by the different populations of exosomes generated in pathologies with an inflammatory component to determine their potential as therapeutic targets or, alternatively, as therapeutic agents. We also intend to establish the changes experienced by exosomes when exposed to the different microenvironments that emerge throughout the progression of the pathological situation. This includes from changes in membrane proteins to the degree of posttranscriptional modifications of proteins carried by exosomes.