Scientific progress in COVID-19: identification of genetic and immune causes that explain the disparity of severity of symptoms

Home » News » Scientific progress in COVID-19: identification of genetic and immune causes that explain the disparity of severity of symptoms 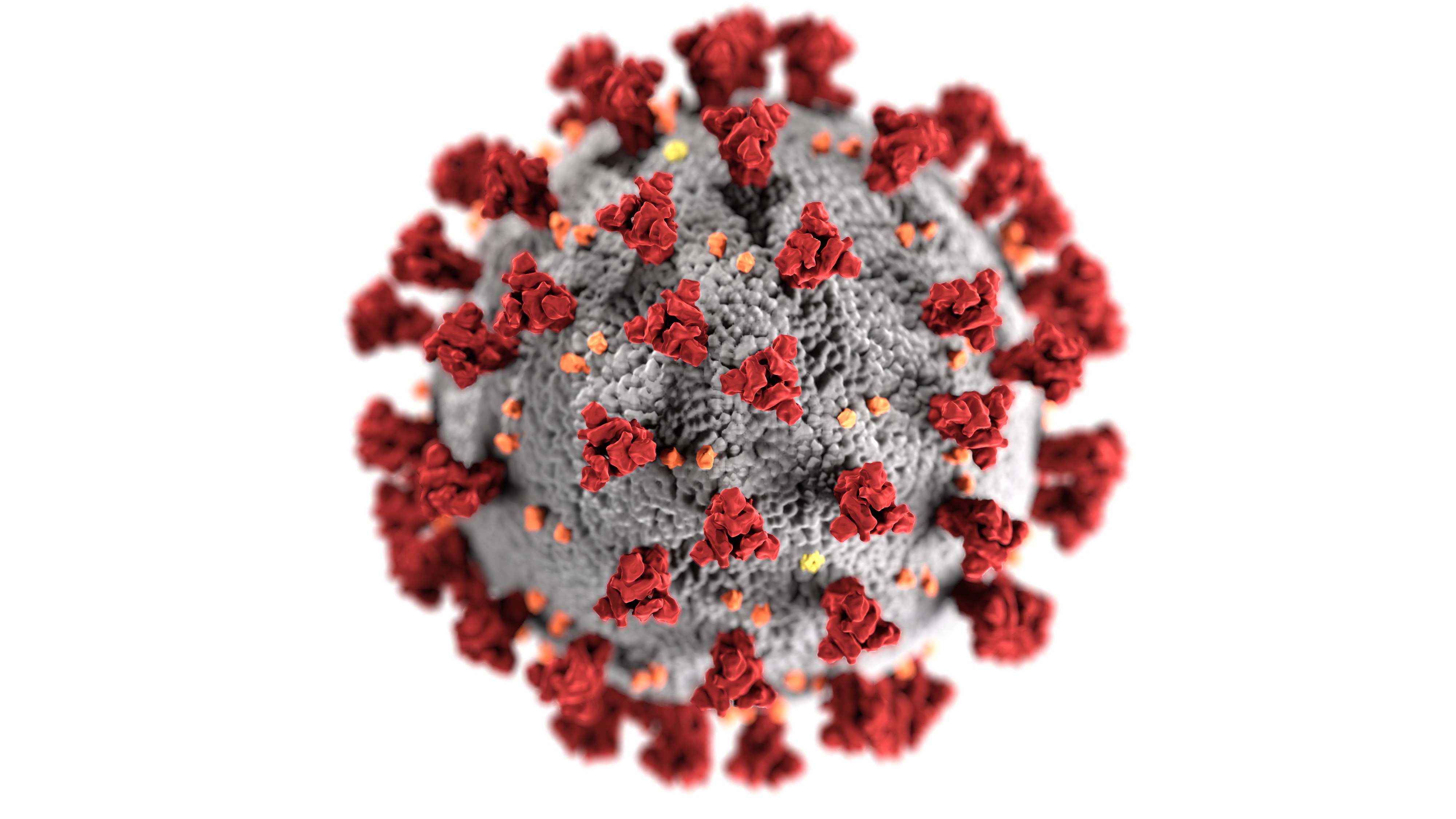 Science journal publishes two scientific articles (1, 2)  that contribute to explain the highly variable response among the population to the disease caused by SARS-CoV-2, known as COVID-19. These studies have found that about 15% of patients with severe COVID-19 have a defective antiviral response due to a disorder in the innate immunity mediated by the type I Interferon (IFN) pathway. These interferons are proteins that play an important role in the very early stages of the immune response. In one of the studies, it has been discovered that 10% of 987 patients with severe COVID-19 studied have auto-antibodies (antibodies that attack the patient's own immune system) specifically against IFN, while such antibodies have not been found in 663 people with mild infection or asymptomatic. The presence of these antibodies blocks the anti-viral response of patients and makes them more vulnerable to infection. It is notable that these antibodies are more frequent in men than in women, and the finding that these antibodies were also found in a few patients who had stored blood before the pandemic, , which means that there are people who have a blockage in the antiviral response. In the other study, it has been found that 3.5% of young seriously ill patients without previous pathologies had mutations in genes of the IFN pathway that lead to an inefficient anti-viral response.

These results are the first obtained by researchers from an international consortium (COVID Human Genetic Effort) co-led by Jean Laurent Casanova of the Rockefeller University of New York and a researcher at the Howard Hughes Medical Institute, and Helen Su from the US Institute of Allergy and Infectious Diseases USA. Hundreds of centers around the world have collaborated in these studies, with the prominent participation of groups of researchers and Spanish centers: Canary Health Service, Hospital Vall d'Hebron IDIBELL, Mútua de Terrassa and IrsiCaixa. The consortium also involves researchers from the Spanish National Research Council (CSIC) of the Inmungen-CoV2 project: Anna Planas (coordinator) from our Institute (IIBB), Jordi Pérez Tur from the Institute of Biomedicine of Valencia (IBV-CSIC), Israel Fernández Cadenas from the Hospital de Sant Pau and other researchers from the CSIC and the Hospital Clínic and IDIBAPS.

"It is possible that ongoing genetic studies may find other genetic variations that explain people's different susceptibility to SARS-CoV2 infection," adds AM Planas.

The results obtained allow us to explain at least one of the factors that cause this great variability that may exist in the severity of the symptoms presented in the population, specifically in young and healthy people. It can also answer the differences in the immune response between men and women.

These novel findings may impact on the approach of treatments, applying personalized medicine according to the genetic background of each patient.