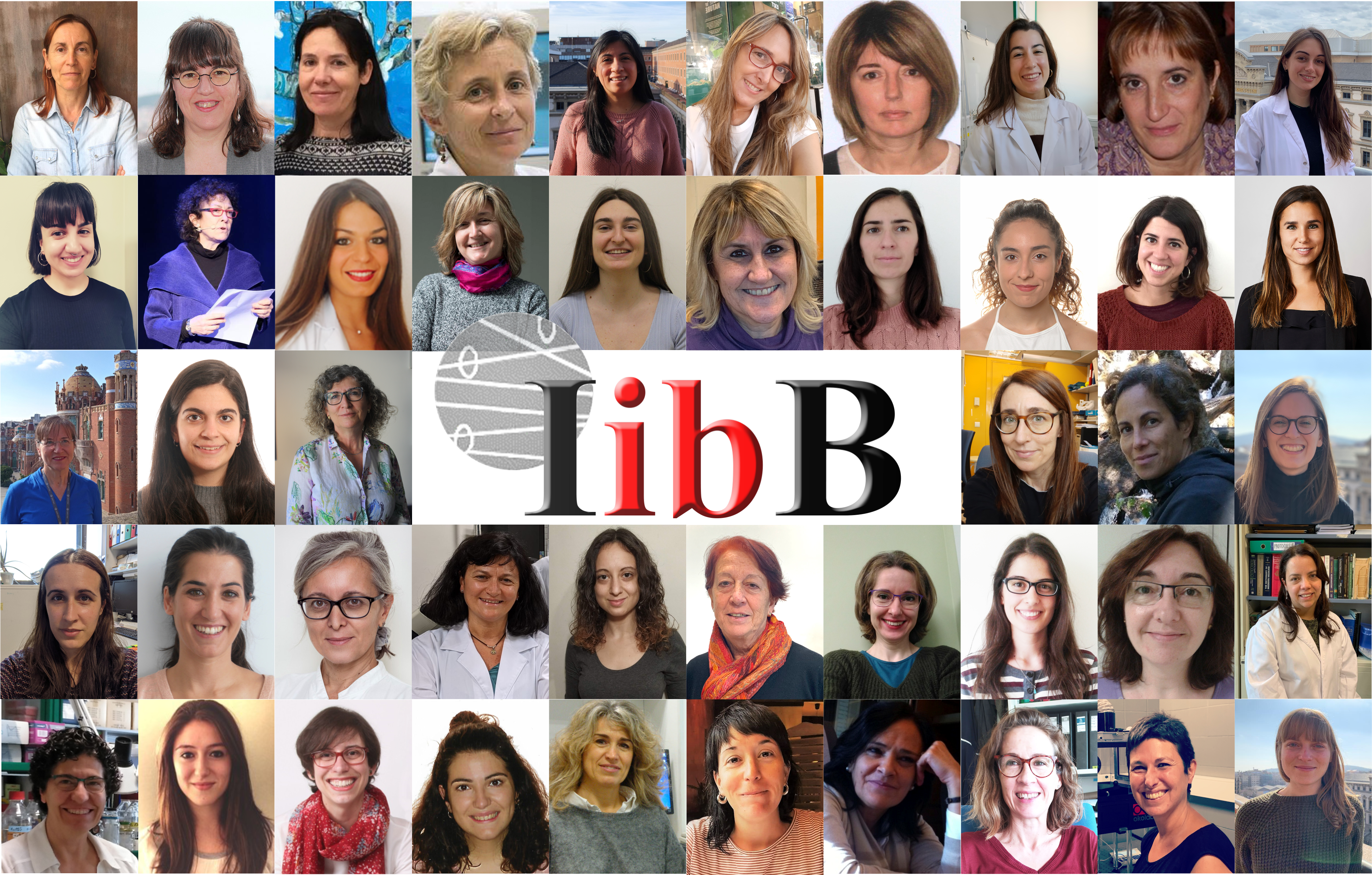 The importance of including women in all sciences at all levels

On 15 December 2015, the United Nations General Assembly proclaimed the 11th February of the year as the International Day of Women and Girls in Science with the aim of achieving full and equal access and participation in science for women and girls, gender equality and collective empowerment.

Women have always been there, in all sciences and at all levels. But we don't see them, history has hidden them. They have lived, and still live, in the shadow of their colleagues, relegated by the intellectual elites of each era. Today's society is living in times of change and it is time to make visible the talent and contributions of women in scientific knowledge. A better science is one that is based on the generation of new ideas that arise from diversity and creativity, and not from a uniform ideology.

The gender gap in Science, Technology, Engineering and Mathematics (STEM) sectors has persisted around the world for years. Although women's participation in higher education careers has increased enormously, they are still under-represented in these fields. In contrast, some studies in the field of health sciences reflect data indicating that women are reversing this relationship, making up a notable majority (Matrículas estadística de estudiantes curso 2019-2020. Estadísticas universitarias. Ministerio de Ciencia, Innovación y Universidades).  According to UNESCO data (between 2014 and 2016), only around 30 per cent of all female students chose higher studies within the STEM field. Science and gender equality are vital to achieving the Sustainable Development Goals (SDGs), from improving health to climate change, included in the 2030 Agenda. To cope with these challenges will depend on drawing upon all talents, women and men at all ages and career stages. Over the past 15 years, the international community has made a great effort to inspire and promote the participation of women and girls in science. Unfortunately, they continue to face barriers that prevent them from fully participating in these fields.

Women and girls constitute half of the world's population and therefore half of its potential. From the IIBB-CSIC, in our desire to contribute to the visibility of the contributions of women in the different fields of scientific knowledge, we hope that this small review and union will serve as a reference for the empowerment of women and girls beyond our institute.