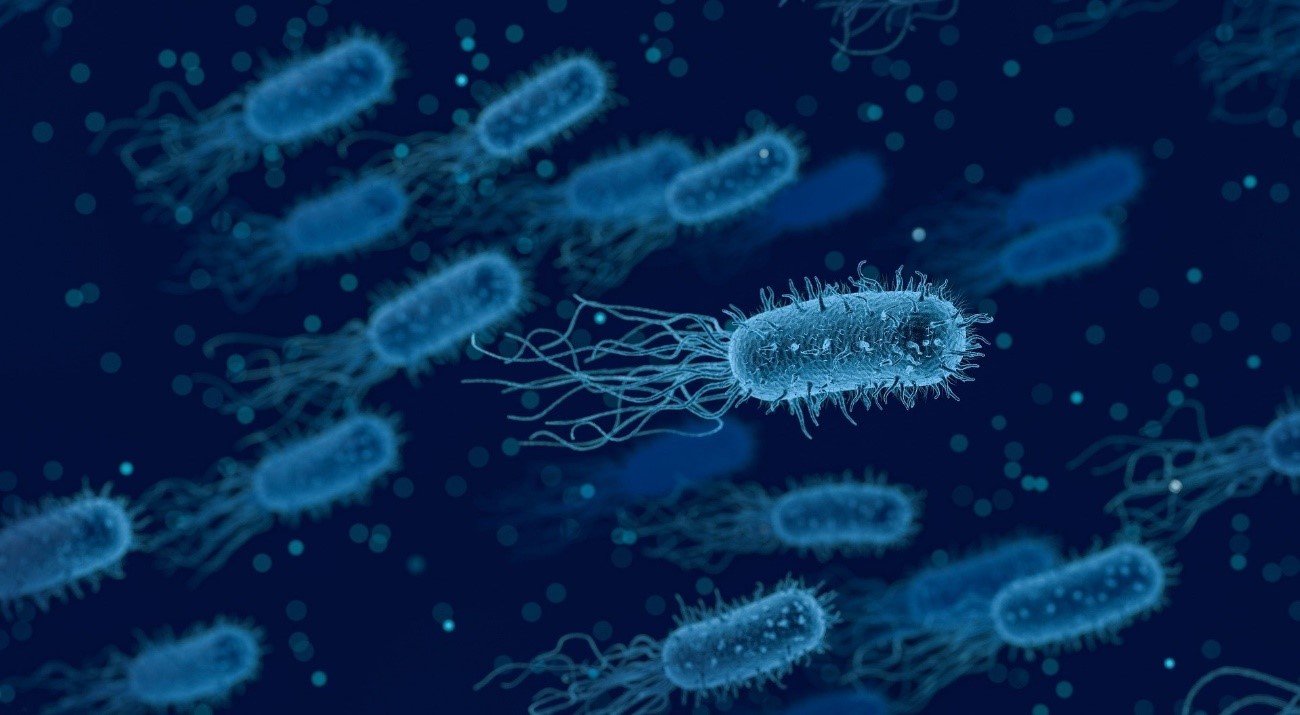 An international team with the participation of the Institute of Biomedical Research of Barcelona (IIBB-CSIC) has described a new immune defense mechanism orchestrated by lipid droplets, as cellular organelles capable of attracting and eliminating invading pathogens. The results are published in the latest issue of Science.

Lipid droplets, organelles where cells accumulate nutrients in the form of fat, are used by viruses or bacteria that infect the host cell as nutrients to multiply. In this work, the researchers demonstrate that, in response to infection, lipid droplets organize complexes of antibiotic and antiviral proteins that act cooperatively to fight the pathogen and eliminate it. "These results corroborate the novel role of lipid droplets in the fight against bacterial infections, opening new therapeutic avenues against antibiotic resistance," says CSIC researcher Montserrat Marí from the Signaling in Cell Damage and Cancer. His team at the Institute of Biomedical Research of Barcelona (IIBB-CSIC) has analyzed the role of lipid bodies in the face of infection in vivo, characterizing in liver tissue their accumulation after infection and their redistribution to other areas of the liver to deal with the pathogens, which mainly enter this way. This international research has been coordinated by Albert Pol, ICREA professor at the August Pi i Sunyer Biomedical Research Institute (IDIBAPS), and Robert G. Parton, from the Institute of Molecular Biosciences at the University of Queensland (Australia).