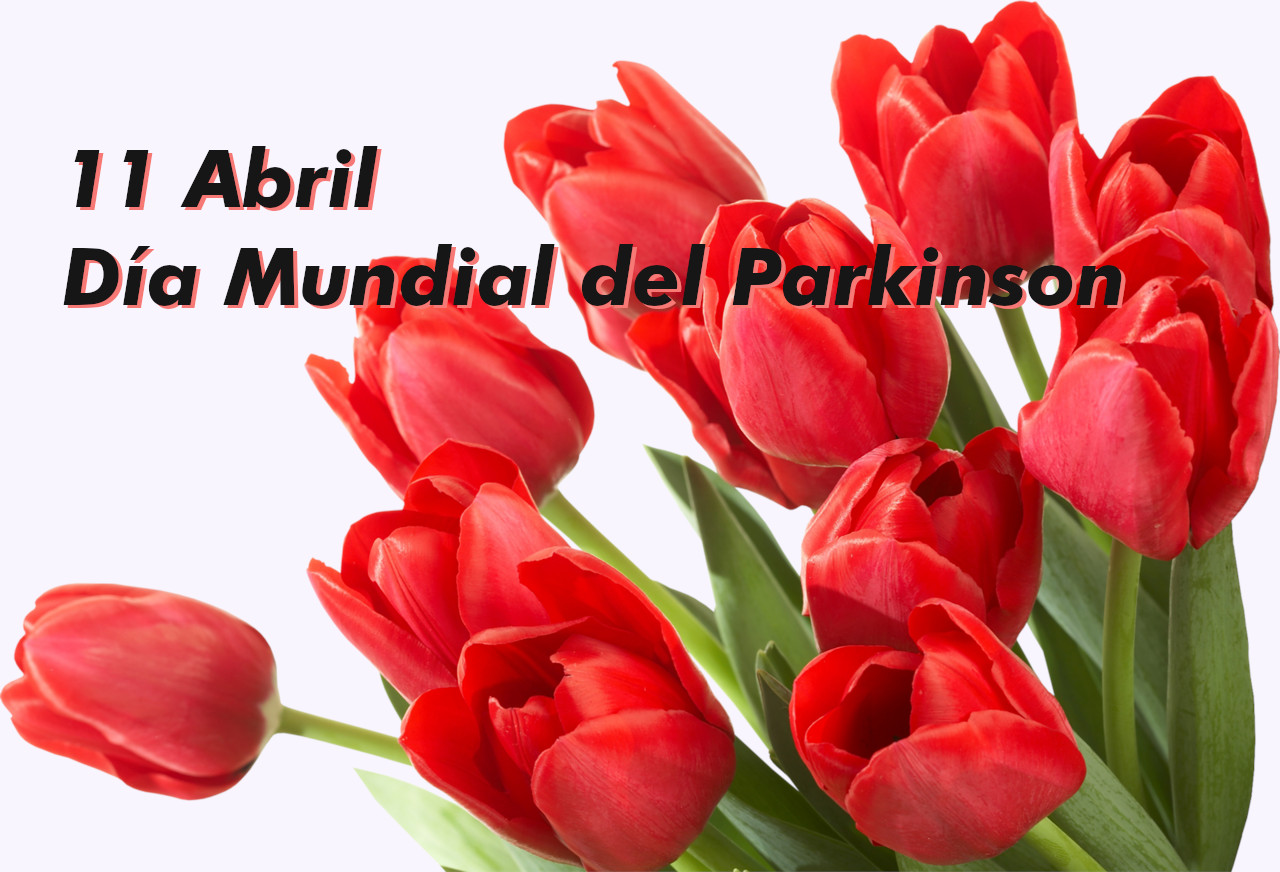 On April 11, World Parkinson's Day is celebrated to raise awareness about this neurodegenerative disease that affects millions of people around the world.

Parkinson's disease is a degenerative, progressive and chronic condition of the nervous system that is characterized by causing severe neurological damage, generating alterations in the control and coordination of body movements, as well as muscle rigidity. The damage appears when the neurons of the system responsible for producing dopamine, a neurotransmitter that regulates movement, stop their production and this ends up triggering the disease.

According to the World Health Organization, Parkinson's disease affects 1 in 100 people over the age of 60. It is estimated that by 2030 there will be about 12 million Parkinson's patients.

But, did you also know that this pathology can be diagnosed in people with an age of onset between 21 and 45 years, known with early-onset Parkinson's disease?

Slow disease progression and a more pronounced response to dopaminergic therapy are also seen in most forms of this early disorder.

Did you also know that between 30 and 50% of Parkinson's patients have depression, as a non-motor symptom of the disease? At the IIBB-CSIC, the Systems Neuropharmacology group, led by Analía Bortolozzi, has identified that the depressive disorder associated with Parkinson's is related to the affectation of serotonin neurons that control the brain circuits that regulate moods and emotions.

From the IIBB-CSIC we join the World Parkinson's Day as a way to make patients visible, since this disease usually has a great emotional and psychological impact on the people who suffer from it.