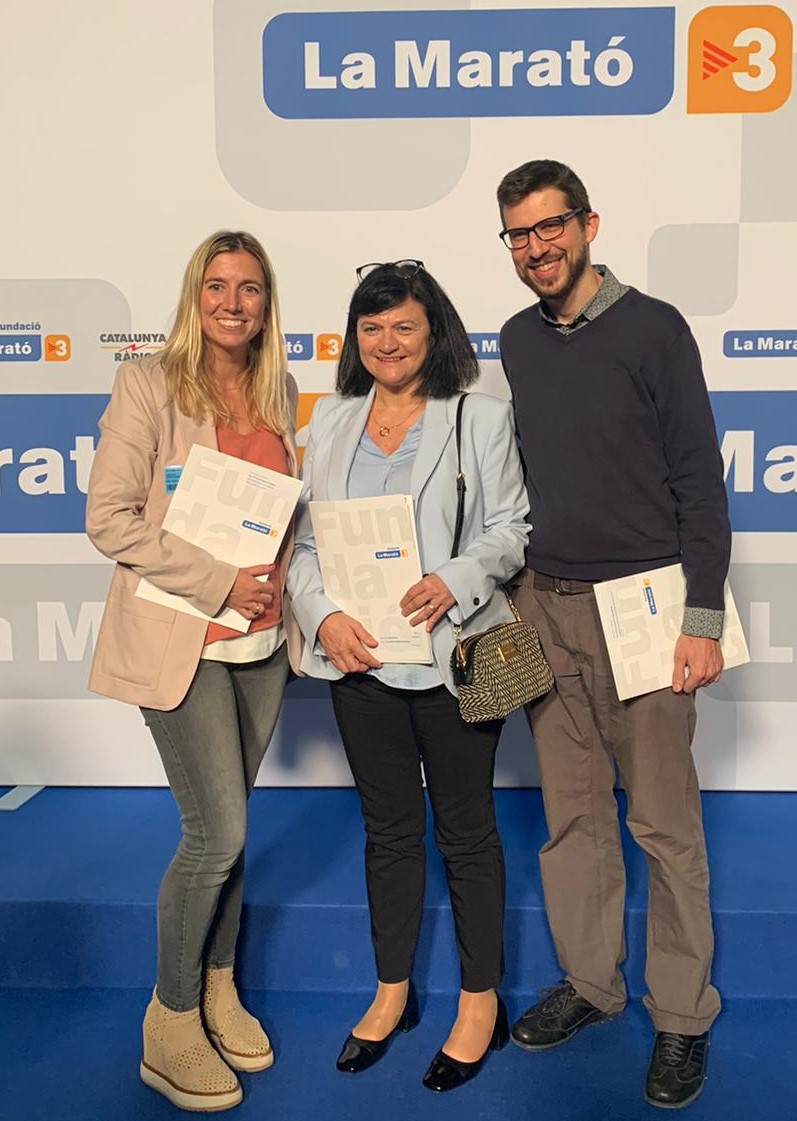 On November 3, 2022, the Board of Trustees of La Marató de TV3 Foundation has agreed to award a grant to Dr. Analia Bortolozzi, Tenuered Scientist at the Institute of Biomedical Research of Barcelona - CSIC and CIBERSAM researcher.

The funded research project is entitled: "Depression and its treatment: Role of miRNAs in the anterior cingulate cortex, peripheral biomarkers, and their modulation using nano-tools as an innovative antidepressant therapy".

Depressive disorder is a major public health problem, devastating in all areas of a person's life and, without optimal antidepressant treatments. It affects about 300 million people worldwide, twice as many women as men. It causes greater impairment of quality of life than any other disease, with significant social and economic costs.

At present, the molecular mechanisms and brain circuits underlying depressive disorder remain poorly understood. The anterior cingulate cortex -ACC- is a key brain region in the control of emotions, moods and cognition, and its function is altered in depressive disorder.

On the other hand, our genes store information in cells that make us unique; they are like the notes of sheet music. This score can be played at a certain rhythm or only in fragments, according to the convenience of our cells in each tissue. Epigenetics studies the modifications that our genes undergo throughout life and that can alter the way of "interpreting" their information. One way of regulating gene function is through a mechanism known as RNA interference, where miRNAs are the mediators of this regulation. Stressful events in childhood, trauma and other risk factors for depression produce changes in miRNA levels, some in a different way between men and women, and can increase the probability of suffering from depression or even hinder the response to certain antidepressant treatments.

In this project, in which Dr. Cristina Fornaguera Puigvert, Fundació Universitat Ramon Llull and Dr. F Javier de Diego Adeliño, Fundació Institut de Recerca Hospital de la Santa Creu i Sant Pau also participate, we aim to address the role of miRNAs in depression to improve our understanding of the pathophysiology of the disease and the recovery process. This will represent a breakthrough in the discovery of peripheral biomarkers capable of guiding clinical decision-making, shortening timelines and accelerating the development of new, more personalized therapies for the treatment of depression. 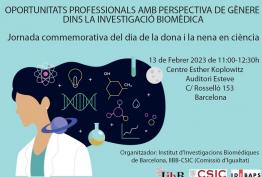 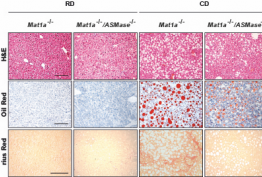 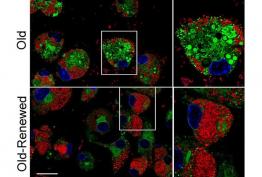