Parkinson's disease is the second most common neurodegenerative disease after Alzheimer’s disease and is characterized by a progressive loss of neurons involved in the control of movement.

Neuronal degeneration in these patients begins years before the appearance of the first motor symptoms, so an early diagnosis is essential and necessary.

Parkinson's disease is the second most common form of neurodegenerative disease and is characterized by a progressive loss (or degeneration) of neurons involved in movement control. This results in the characteristic motor symptoms of the disease, such as rigidity, resting tremor, and slowness of movement. Patients also have non-motor symptoms that appear several years before motor symptoms and can be highly variable. Currently, there are no treatments capable of stopping the progression of Parkinson's disease and, as it is a chronic and progressive disease, it is also highly disabling. Although the causes of the disease are still unknown, it is thought that it could be due to a combination of genetic, environmental, and ageing factors. More than 6 million people suffer from Parkinson's disease worldwide and around 160,000 people are affected in Spain. While in 2040, Parkinson's will be the most frequent serious and disabling disease, affecting twice as many people worldwide.

The diagnosis of Parkinson's disease is fundamentally clinical, based on the neurological examination of the patient, since there is currently no biomarker for the disease. However, neuronal degeneration in these patients begins several years before the appearance of the first motor symptoms, so at the time of diagnosis, the patient has already lost a large number of neurons, which makes it difficult to develop new capable treatments to slow down the progression of the disease. Therefore, it is essential to be able to detect early the onset of neuronal loss in these patients, preferably before the first motor symptoms appear.

Non-motor symptoms of Parkinson's disease include depression, anxiety and cognitive deficits, among others. Depressive symptoms affect more than 40% of Parkinson's patients and include sadness, lack of motivation and apathy for pleasurable activities, insomnia or excessive sleep and loss of energy.

In the Systems Neuropharmacology Group at IIBB-CSIC, the research team led by Dr. Analia Bortolozzi, CSIC Tenured Scientist and CIBERSAM researcher, studies the brain circuits involved in the control of mood disorders in Parkinson's disease in order to identify early biomarkers for the early detection of the disease, as well as potential new therapeutic targets. 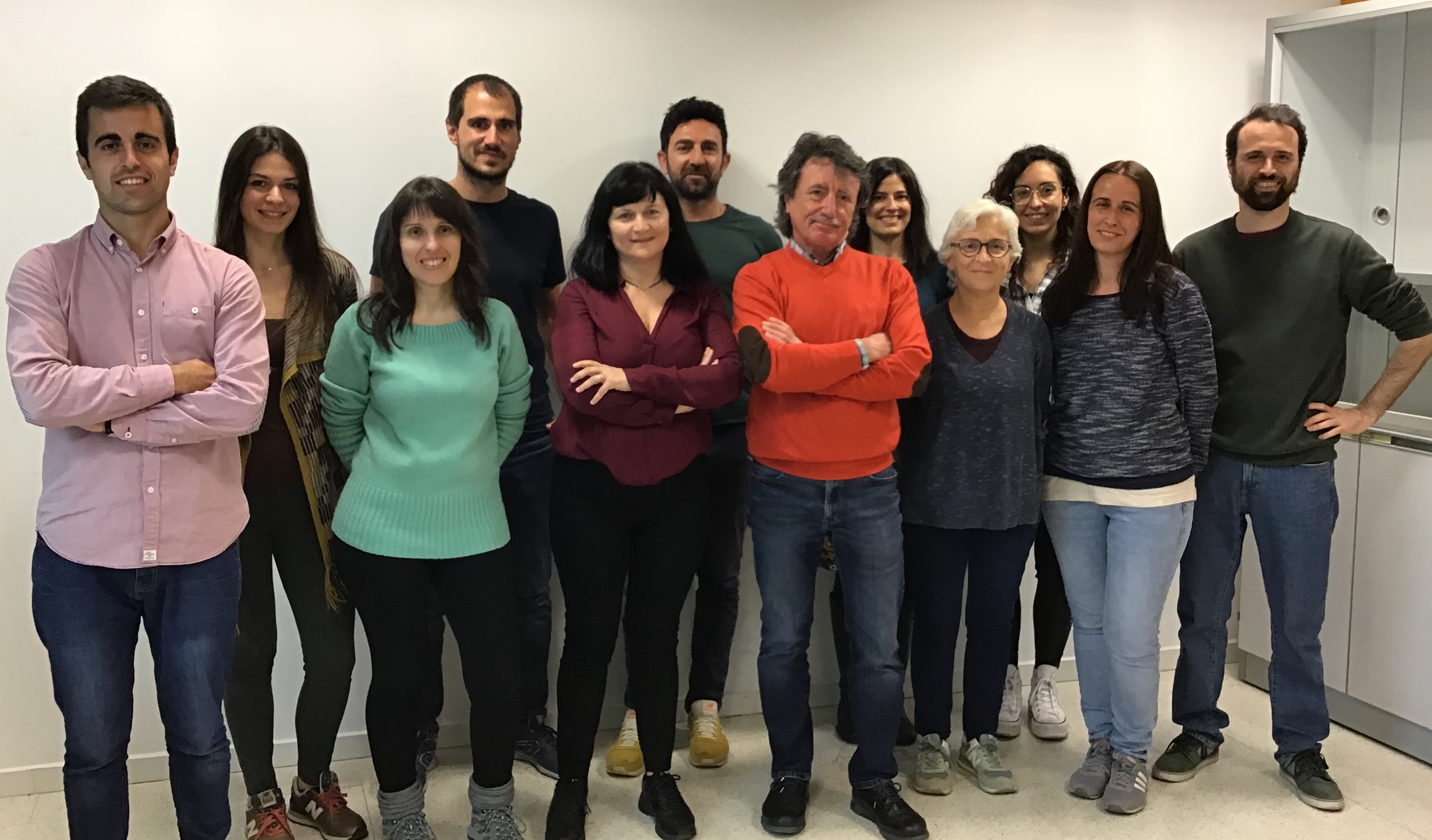